The music of the late, great Woody Shaw (1944-1989) – an innovative and highly individual musical lexicon, expressed through both his chosen instrument of trumpet and his equally distinguished compositions – set a standard of excellence and modernity for Black American Music that has not been surpassed in the 50 years since he first came onto the jazz scene. Madera Latino is an exploration of this giant’s music as viewed through the lens of authentic Afro-Caribbean rhythm and framed by the loving treatment of his compositions in virtuosic Latin Jazz style by Grammy© Award winning trumpeter Brian Lynch. It is also a heartfelt tribute to the genius of Woody by a all star lineup of today’s top trumpeters: Lynch, Sean Jones, Dave Douglas, Diego Urcola, Michael Rodriguez, Etienne Charles, Josh Evans, and Philip Dizack.

In trumpet combinations from duo to quartet, these eminent horns explore Shaw classics including In A Capricornian Way, Tomorrow’s Destiny, Zoltan, Song Of Songs, Sweet Love Of Mine, and more, along with two original pieces – one a extended suite – written by Lynch in salute to the profound influence Woody has had on him as a player and composer.

The band for Madera Latino fulfills the promise of Lynch’s audacious concept with élan, precision, and joyous creativity. Percussionists Pedrito Martinez and Little Johnny Rivero, along with bassist Luques Curtis, were integral to the success of Lynch’s 2006 CD Simpático, a Grammy® Award winner in the Latin Jazz category. Add drummer Obed Calvaire, percussionist Anthony Carrillo, and pianist Zaccai Curtis, and a mighty rhythm section emerges to spur and challenge the trumpeters to their utmost efforts in praise of Shaw.

“The combination of Woody’s music and the Afro-Caribbean clave concept was always a natural to me”, states Lynch. “I’m very happy, after many years of thinking about this idea, to finally be able to actualize this tribute to my musical hero, Woody Shaw, in the distinguished company of these amazing trumpeters and my musical family.”

“I am very proud of what Brian has done with this project, and particularly of the depth of sincerity and the meticulousness with which he has treated the re-interpretation of Woody Shaw’s original works within the Afro-Latino idiom. My respect and gratitude go out to the musicians on this recording for keeping the spirit of this music – and of one of its last great innovators – alive and strong in the 21st century.”
– Woody Louis Armstrong Shaw, III 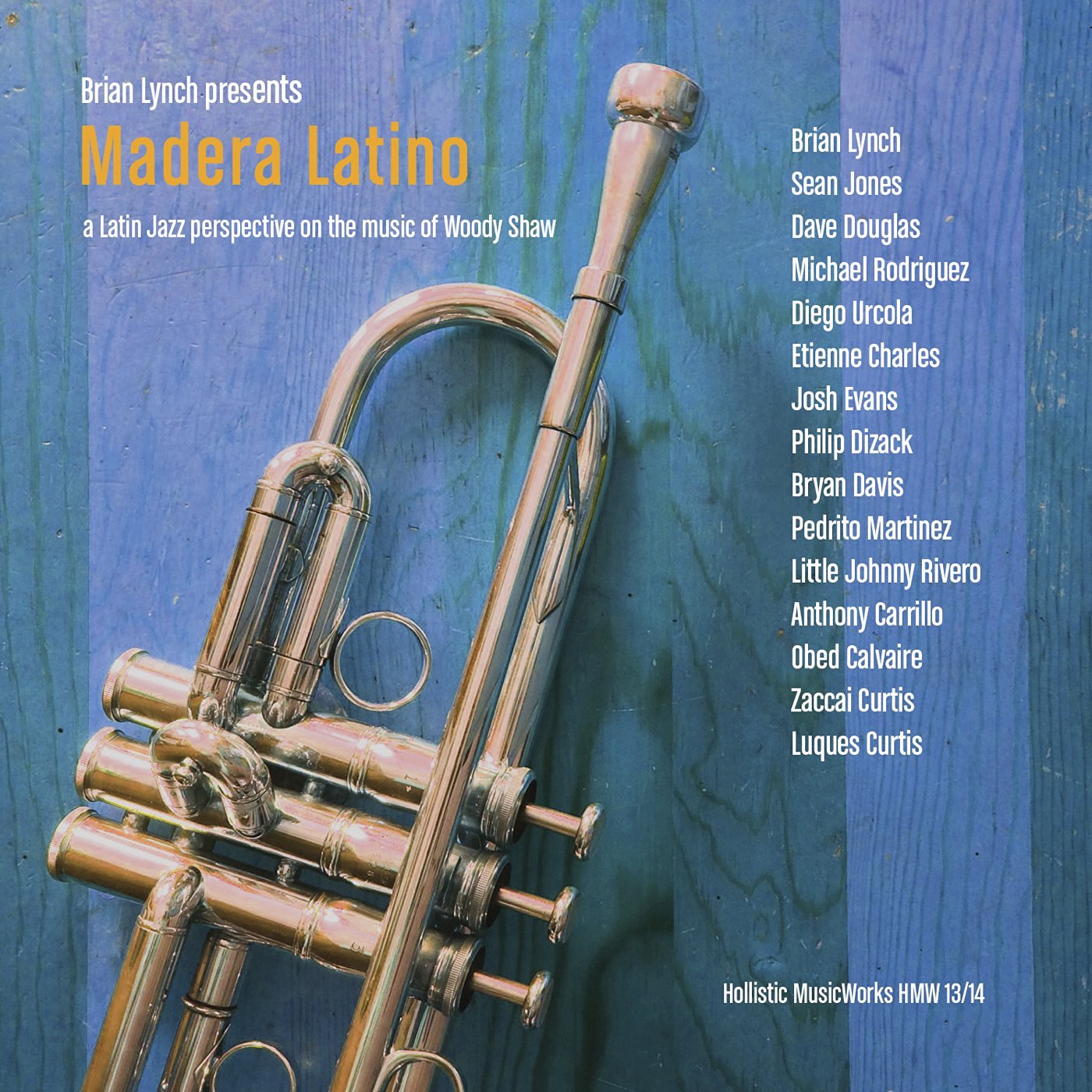