Trumpeter and composer Hall hails from Spokane, Washington and has studied at Whitworth University, the Indiana University Jacobs School Of Music, and the University Of Miami’s Frost School Of Music, where he received the degree of Doctor of Musical Arts in 2015. His teachers include Terence Blanchard, Michael Spiro, Whit Sidener, and Brian Lynch, under which he pursued his doctoral studies. Hall is the winner of the 2013 National Trumpet Competition – Jazz Division, and has performed and recorded with Bob Hurst, John Daversa, Peter Erskine, Dave Liebman, Alan Pasqua, Brian Lynch, Ira Sullivan, Jeff “Tain” Watts, David Binney, Fred Hersch, the South Florida Jazz Orchestra, the Frost Concert Jazz Band, and the Henry Mancini Jazz Septet directed by Terence Blanchard, among many others.

“I invite you to listen to and enjoy this recording – a most estimable debut by this talented trumpeter/composer and his accomplished ensemble. I’m very proud of Jared, and elated by the opportunity to release his maiden voyage on Hollistic MusicWorks as the first title of its Mentor Series.”
Brian Lynch

Thank you to Terence Blanchard, Whit Sidener, David Baker, William Adam, John Daversa, Joey Tartell, Pat Harbison, Michael Spiro, Brent Edstrom, Dan Keberle, and Michael Jones who have influenced my growth as a musician, educator, and human being.
Deserving of special recognition is Brian Lynch who is generous with both his time and knowledge serving as a mentor and significant source of inspiration for my personal development as a professional trumpeter, artist, educator, writer, and composer.
Special thank you to Starla and Phil Petersen for their support of this project and my musical aspirations.
Worthy of exceptional acknowledgment is my wife, love of my life, unending supporter, and best friend Jaclyn Hall. 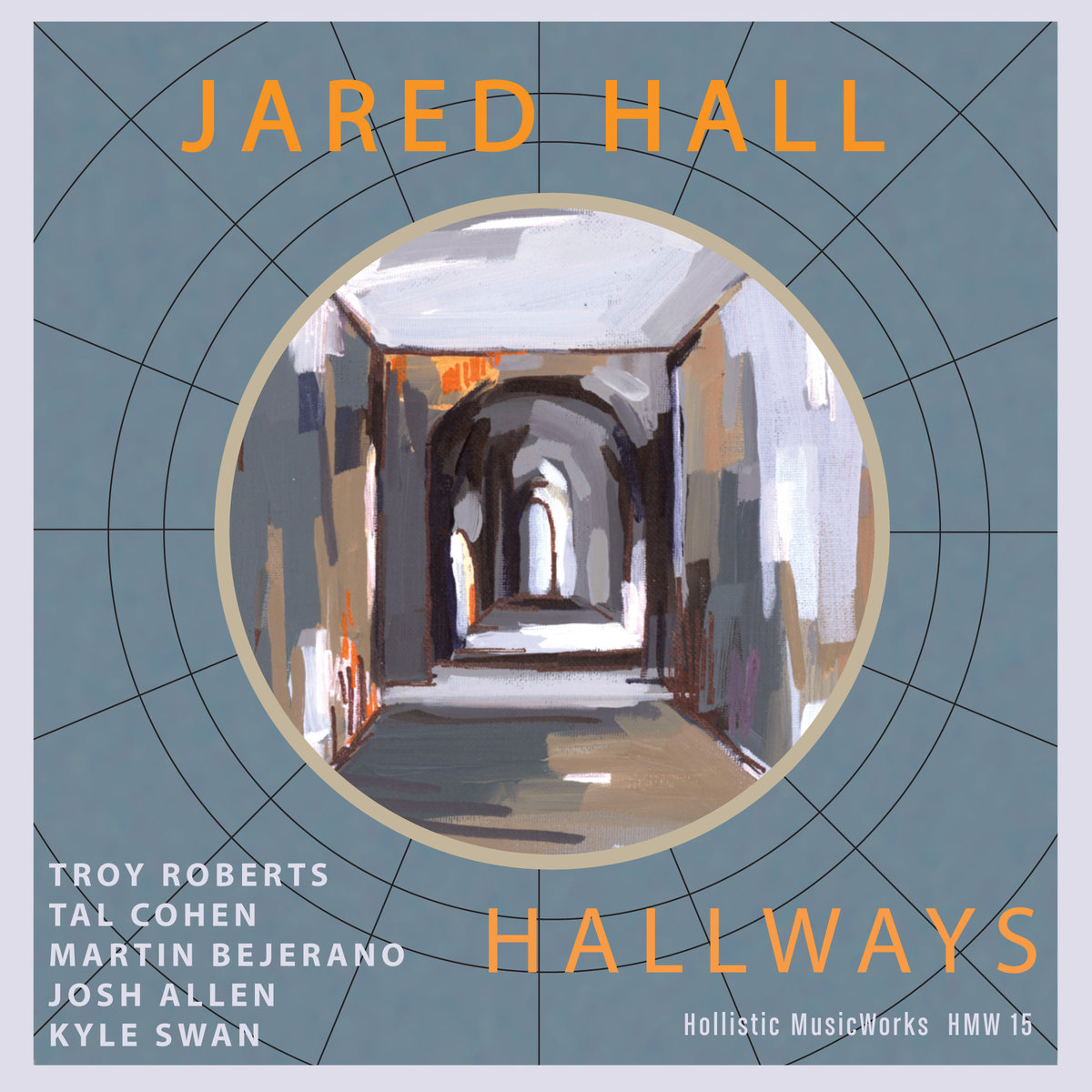